The Wall Street Journal published an article this week that I found so interesting, I wanted to share it. Do you think people choosing to stay longer in their current homes has contributed to a housing supply shortage in our area? Let me know you thoughts!

People Are Staying in Their Homes Longer—a Big Reason for Slower Sales
Homeowners nationwide are staying put an average of five years longer than they did in 2010, a new analysis shows
By Laura Kusisto 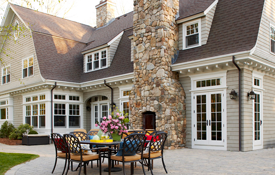 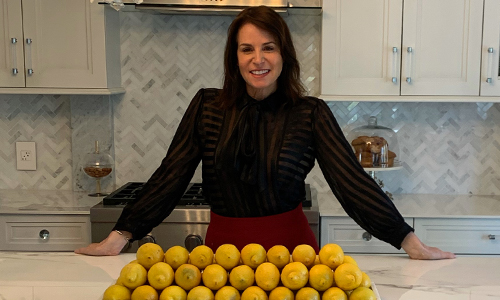 Sign up and be the first to know about new listings, price changes, and get notified when new properties suit your tastes. When you're ready to take the next step, I will be here ready to help! 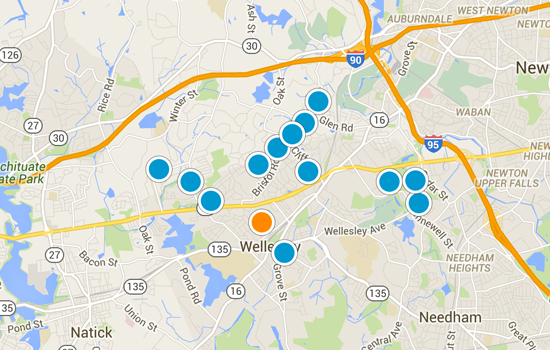 Use our interactive map to view local listings!

Looking for the perfect home in the perfect location? Learn more about some of the local towns we serve below.